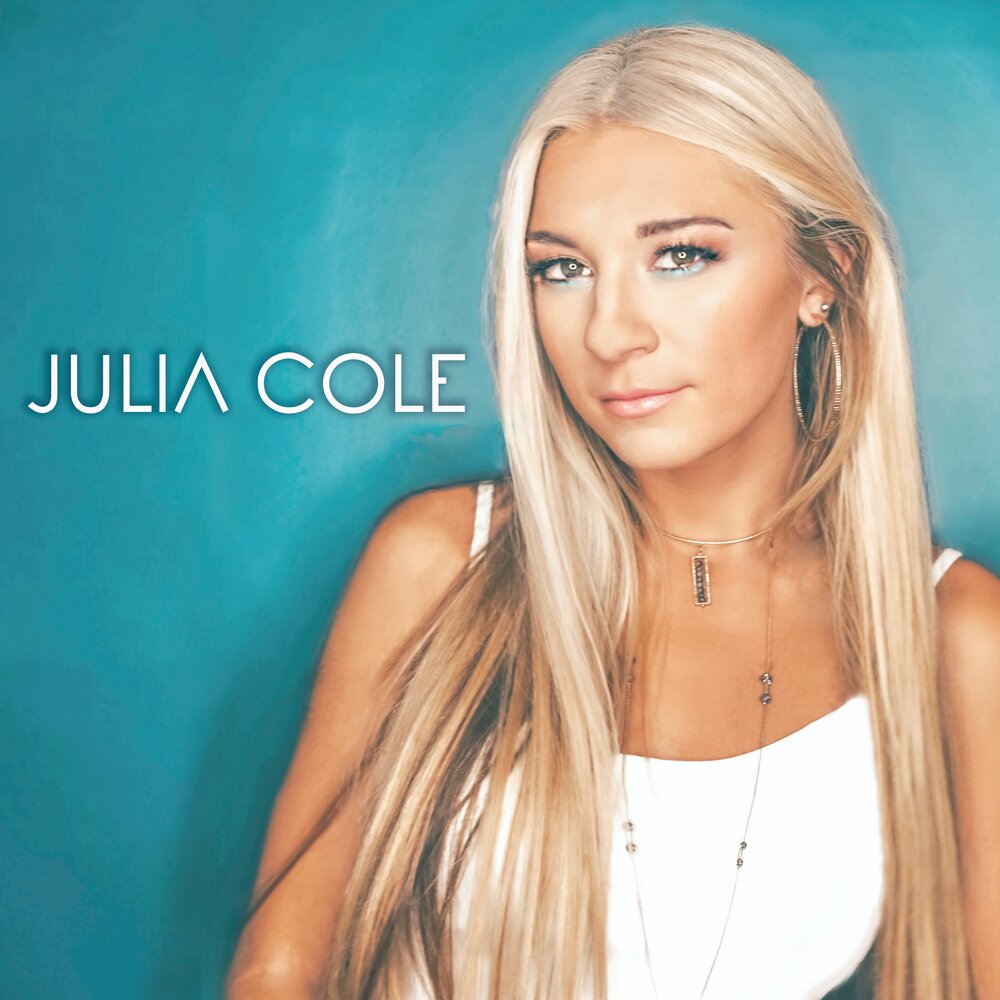 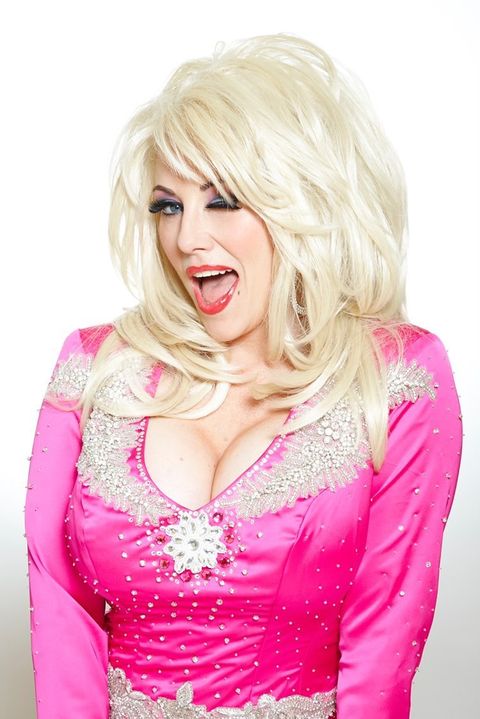 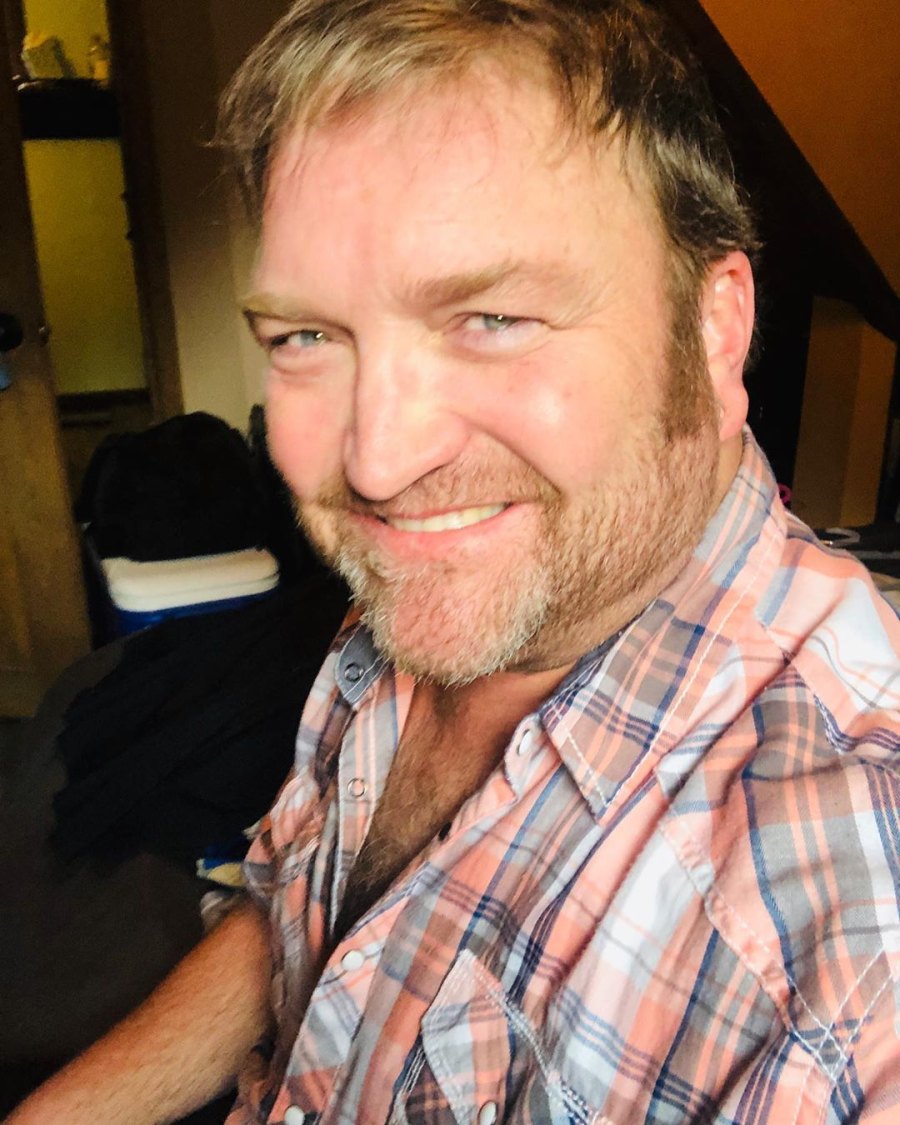 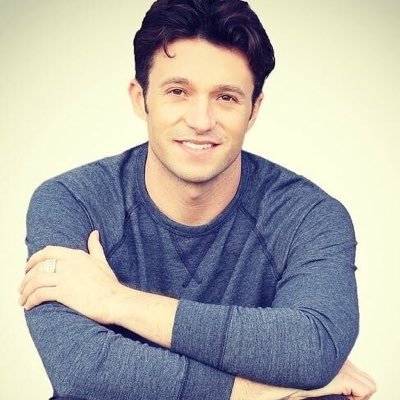 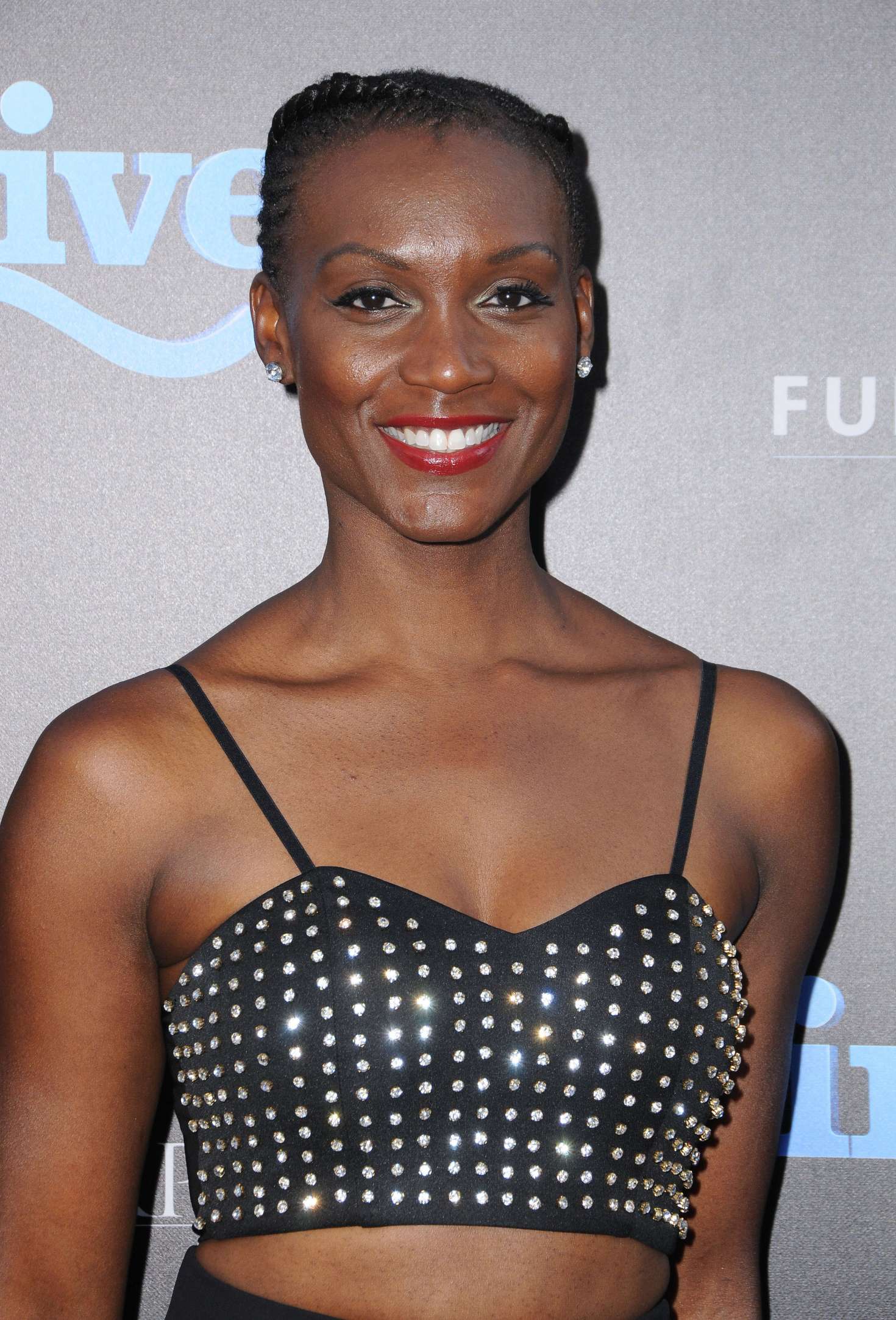 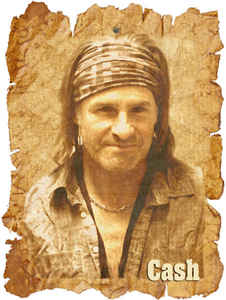 Cash from the Rednex 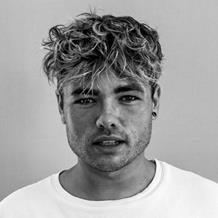 Want to become a hidol?

Our ‘Hidols’ range from the world's of sports, comedy, TV and music alongside the hottest influencers and creators.

We aim to be the most talent friendly platform, offering industry leading rates.
Apply now